What were you doing this December?

This December Designjuice has been travelling around the UK participating in the #DoersAcrossTheGlobe Fiverr events, they visited a number of cities in the UK connecting with the Sellers, buyers and potential platform users learning from the community and taking in feedback and ideas from the community and of course providing great incites from Fiverr itself with useful facts about the global community, and tips on how to improve your presence on Fiverr.

Fiverr for us at Designerjuice has been a great platform to engage with potential new clients and to showcase our talents on a global scale as Fiverrs ever growing outreach has sellers and buyers from over 150 counties and counting.

Since Fiverr had three major UK and Ireland cities scheduled for the events we thought it was crucial to make the effort to attend all the events, I like to consider us “Designerjuice” a veteran of the platform as Clayton Menzel and Brent messenger said our time on the platform outlives both their combined years experience working with Fiverr themselves which putting that into a retrospect actually is a great achievement in itself!

During the early stages of planning Fiverr community events manager Clayton Menzel reached out to the UK community for assistance in securing event space so we obliged to help, in doing so Clayton also ask Creative Lead Arron Davies to participate in the events by asking topical questions to Brent Messenger – Global Community Manager at the events in London at the General Assembly and in Manchester was asked on the spot to do a talk on his background and how Fiverr has helped out with his plans for growth with Designerjuice.

– Talking in London and Manchester was a great experience and talking with Brend Messenger who’s globally known for his public talks and campaigns made the events even more special. 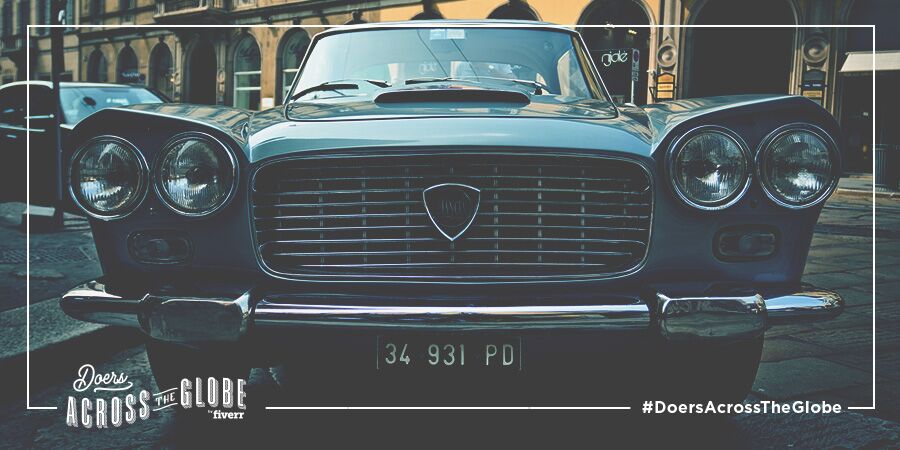 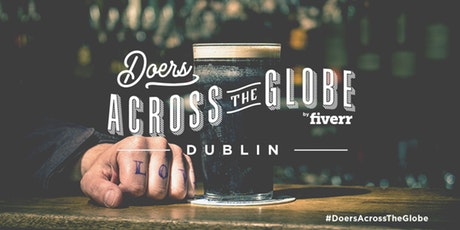 Every month we are giving away free resource files that you can use!

Gain access to discounts on our premium produces just by signing up.

Get our news and blog posts sent directly to your inbox. 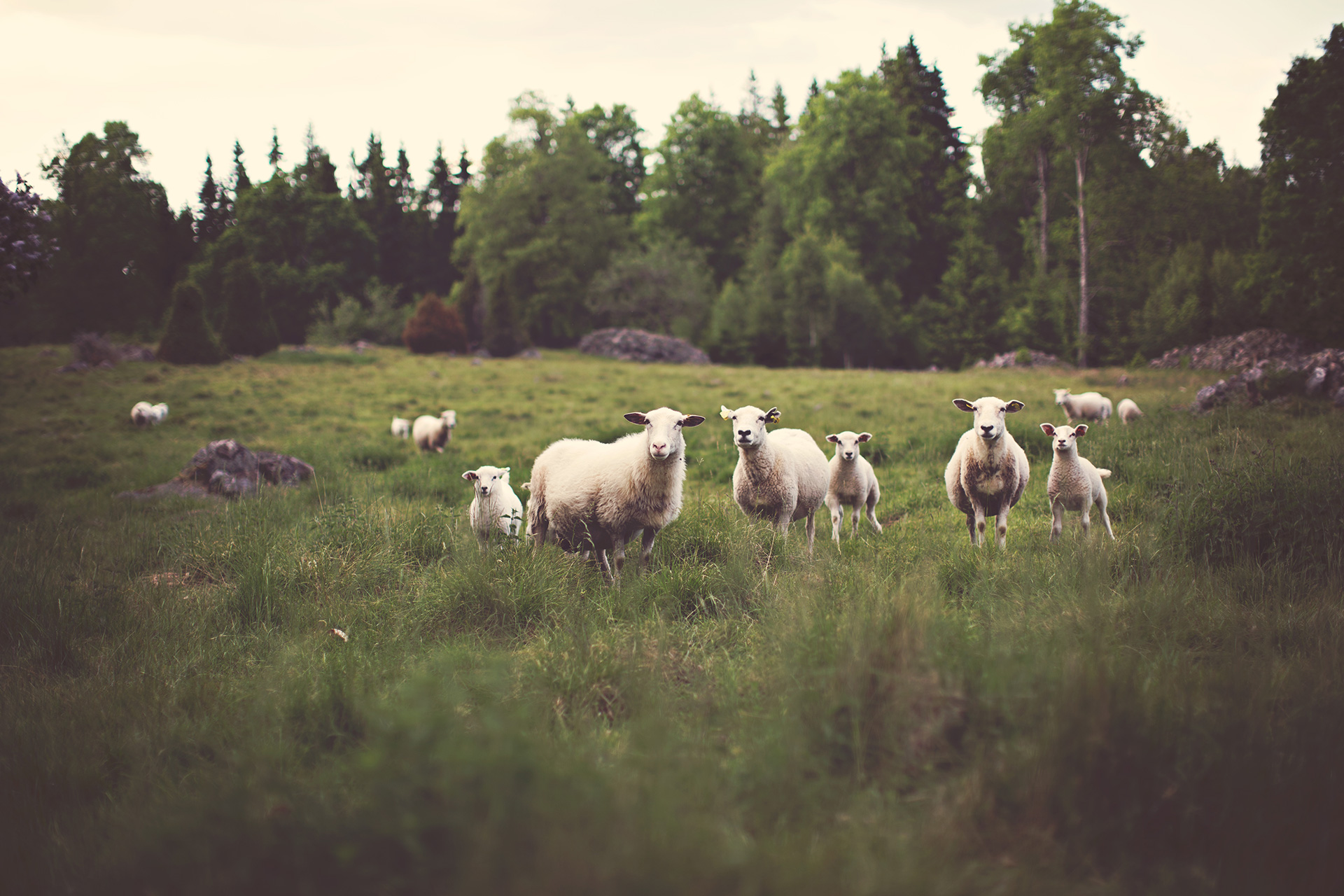 From the Valleys to an English City

Where's Designerjuice from? Designerjuice is a company that was formed in the South Wales Valleys, the business comprised of a...
Read More 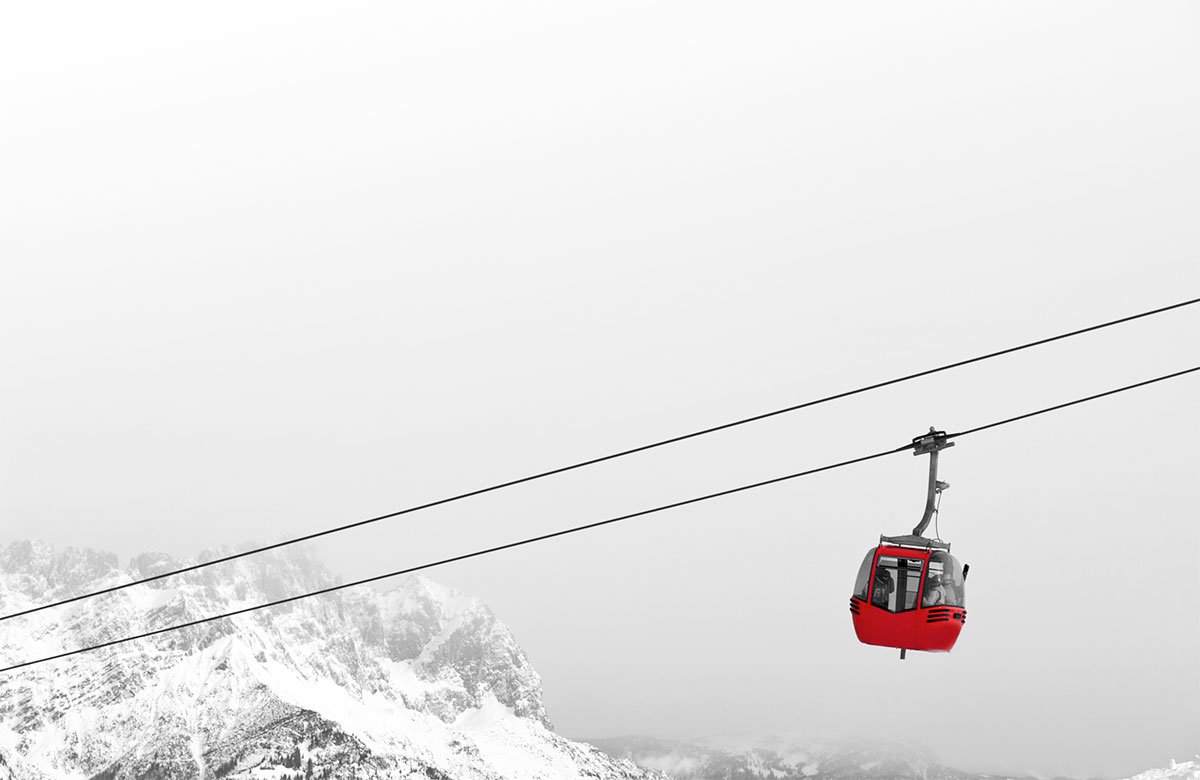 Take the stress out of file syncing through various desktop interfaces. At Designerjuice we have been looking out for an...
Read More 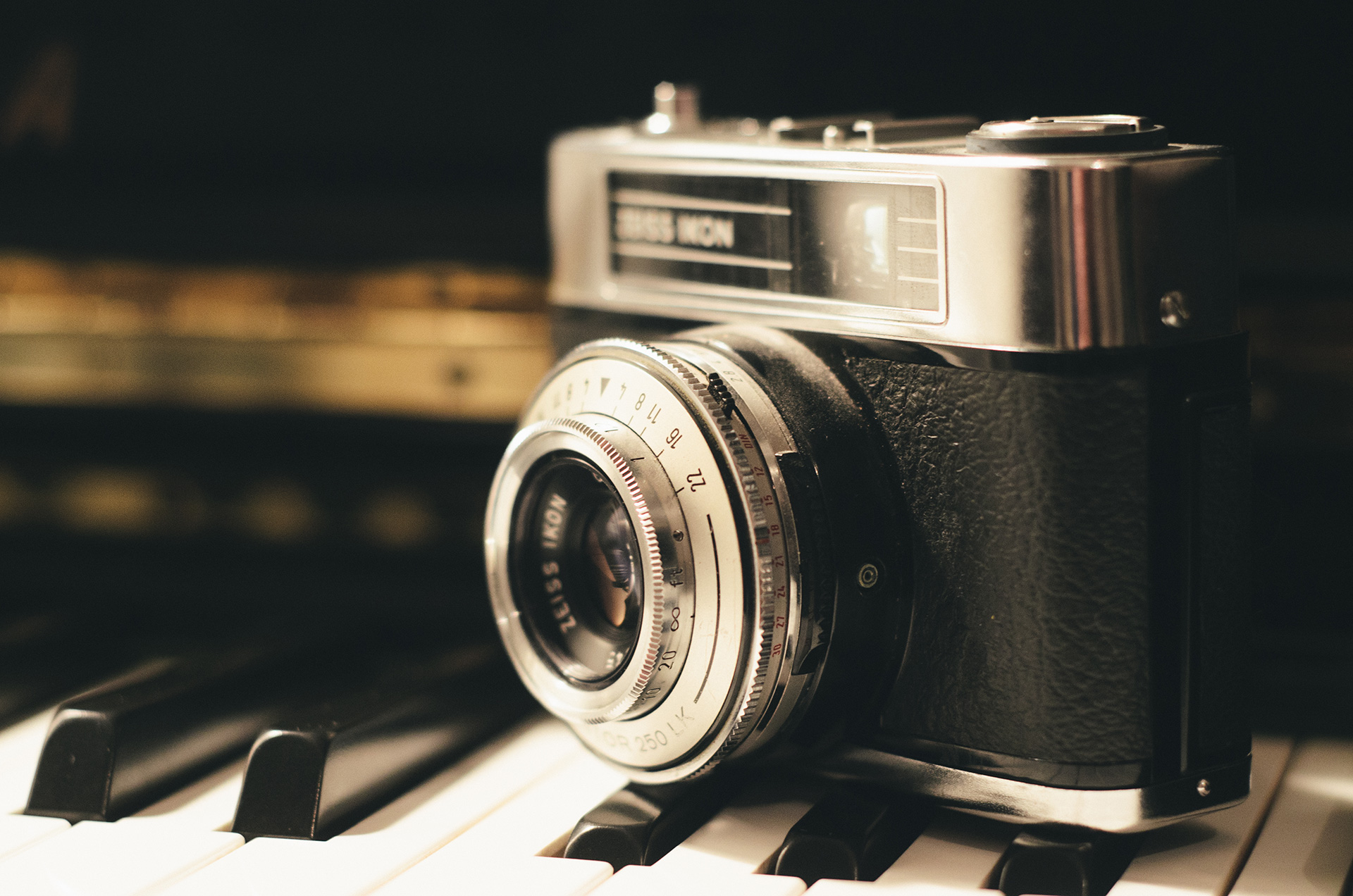 Photography is a powerful tool that we can all do. In recent years photography has become a positive thing for businesses and...
Read More 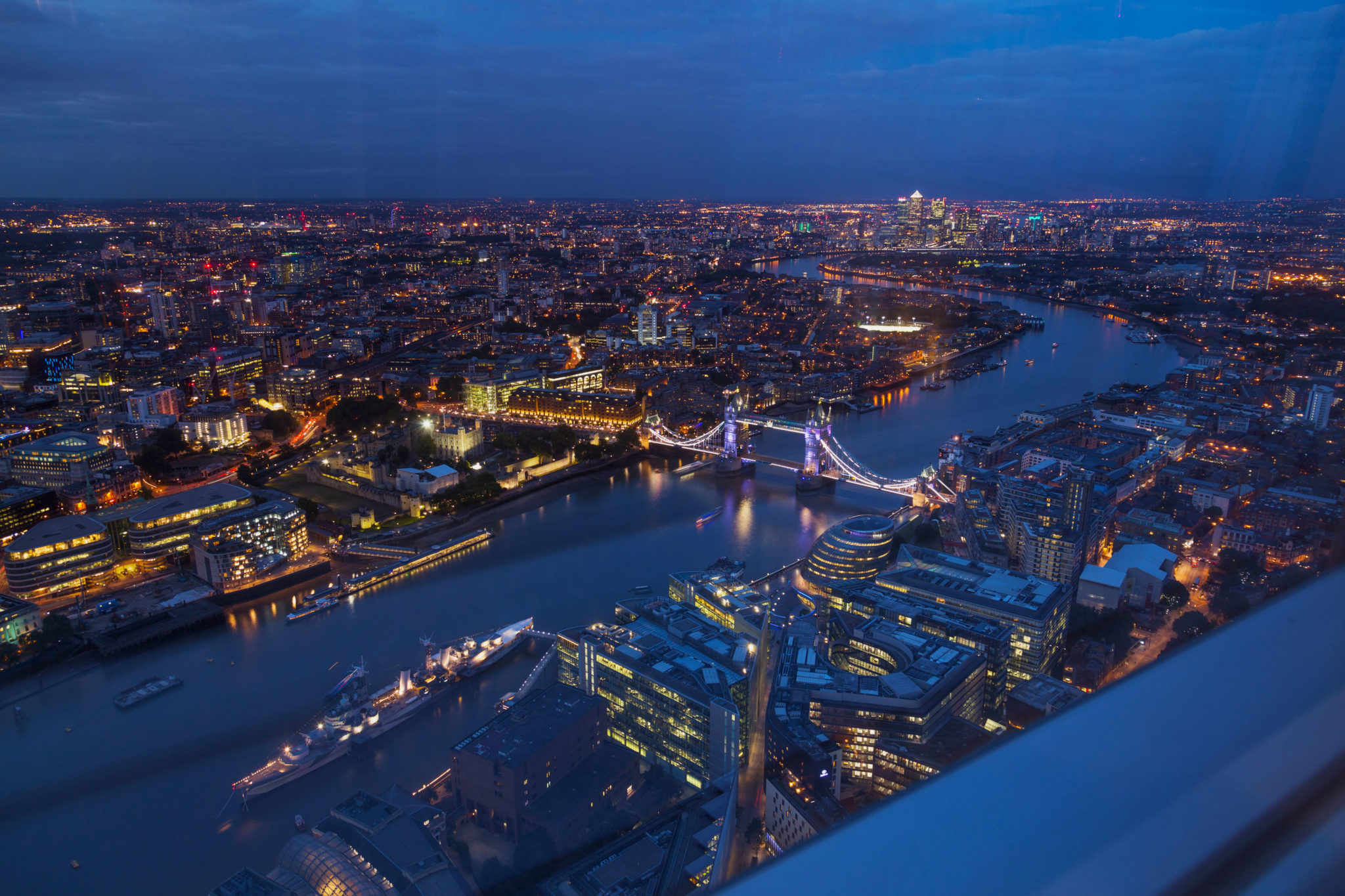 What were you doing this December? This December Designjuice has been travelling around the UK participating in...
Read More

Designerjuice is moving into the realms of expansion this year, with many decisions being made over the recent holiday season....
Read More 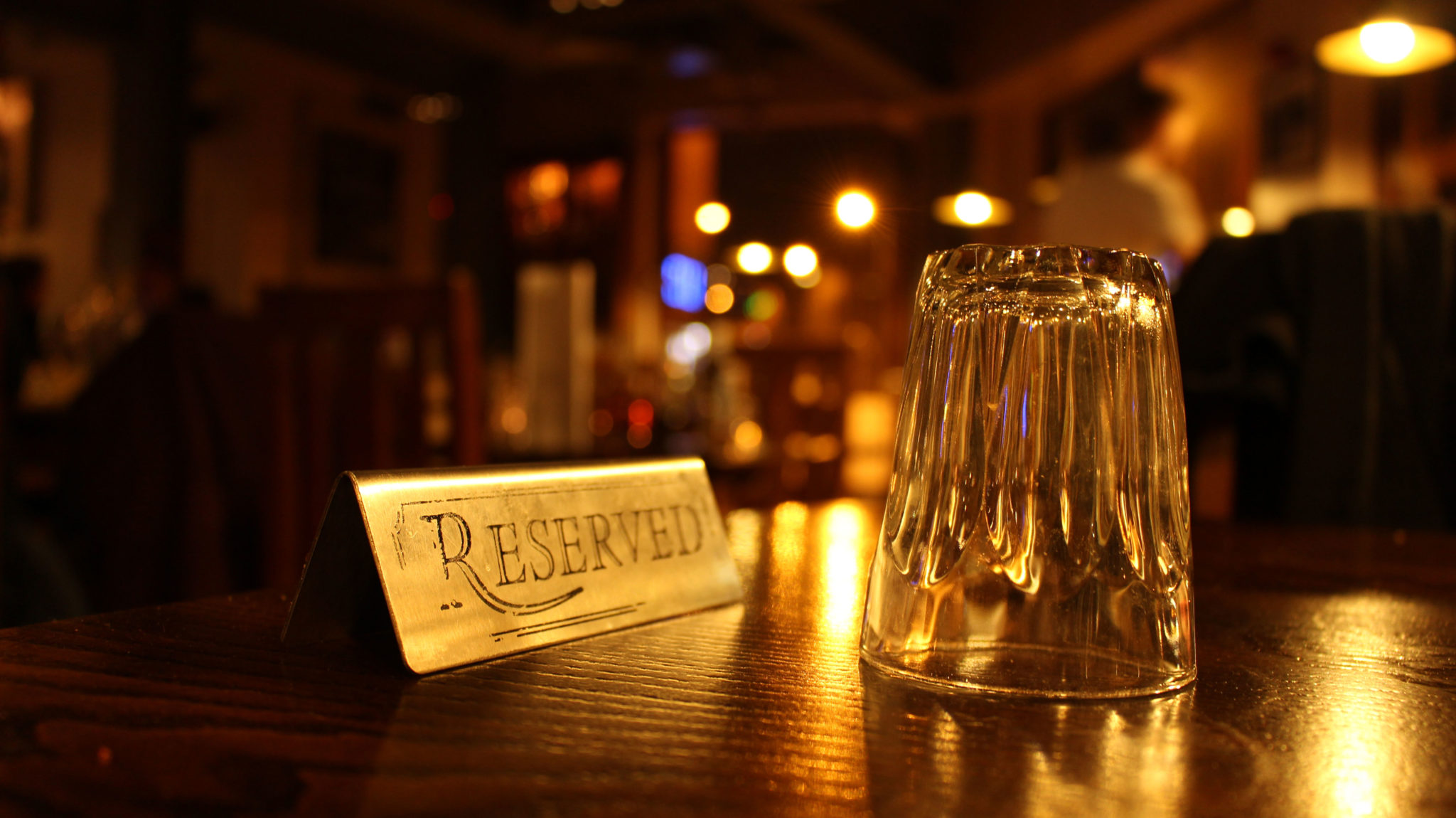 A Very Beginners Guide on Photography